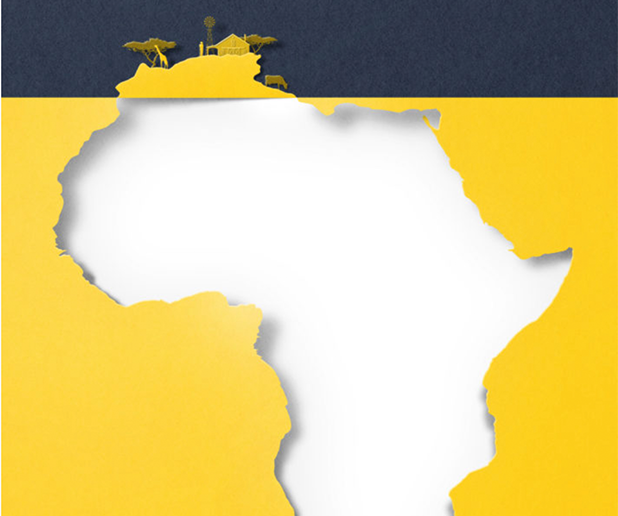 In his feature for Politico, Emmet Livingstone describes how European milk is pouring into Africa and examines the disastrous effects for local herders and farmers.

„Multibillion-euro dairy multinationals are exploiting rock-bottom European milk prices to expand aggressively into West Africa. Over five years, they have nearly tripled their exports to the region, shipping milk powder produced by heavily subsidized European farmers to be transformed into liquid milk for the region’s booming middle class.

This milk rush is ratcheting up long-standing accusations that poor countries pay the price for EU farm policies crafted in Brussels. For years, the EU has been in the crosshairs of critics such as former U.N. Secretary-General Kofi Annan(himself a Ghanaian) for its massive financial handouts to farmers. They argue that Europe’s largesse toward its farmers punishes poor countries and is at odds with the EU’s stated goals of promoting development in Africa, reducing migration flows and combating radicalization.

European pressure on Africa’s dairy producers intensified in 2015, when the EU lifted its milk quotas. Coinciding with a Russian embargo on European food, it left the Continent awash in milk. With prices at historic lows, EU dairy companies desperately needed new markets to rid themselves of their glut.“