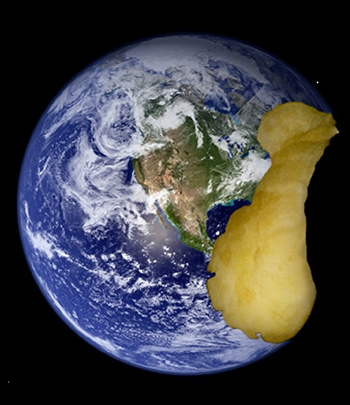 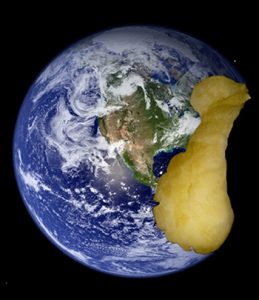 The UNEP-Global Footprint Network report, entitled ERISC Phase II: How food prices link environmental constraints to sovereign credit risk, features a table that ranks countries according to how badly they will be affected if global food commodity prices double.

In the future, the world will likely suffer from higher and more volatile food prices as a result of a growing imbalance between the supply and demand of food, the report notes. Rising populations and incomes will intensify the demand for food while climate change and resource scarcity will disrupt food production.

The report, which was published in collaboration with Cambridge Econometrics and several leading financial institutions, models the impact of a global food price shock on 110 countries to assess which countries face the greatest economic risk from this growing imbalance.

In terms of the highest percentage loss to GDP, the five countries that will be worst hit if food commodity prices double are all in Africa – Benin, Nigeria, Cote d’Ivoire, Senegal and Ghana. But China will see the most amount of money wiped from its GDP of any country – $161 billion, equivalent to the total GDP of New Zealand. India will see the second highest loss to GDP – $49 billion, equivalent to the total GDP of Croatia.

Among the report’s other key findings are:

The report builds on the first Environment Risk Integration in Sovereign Credit (ERISC) report published in 2012 by UNEP FI and GFN.

The overall objective of the ERISC project is to assesses how environmental risks such as deforestation, climate change and water scarcity affect economies, given that GDP, inflation and current account balances underpin some of the criteria that determine a country’s sovereign credit rating and the cost of borrowing on international capital markets.