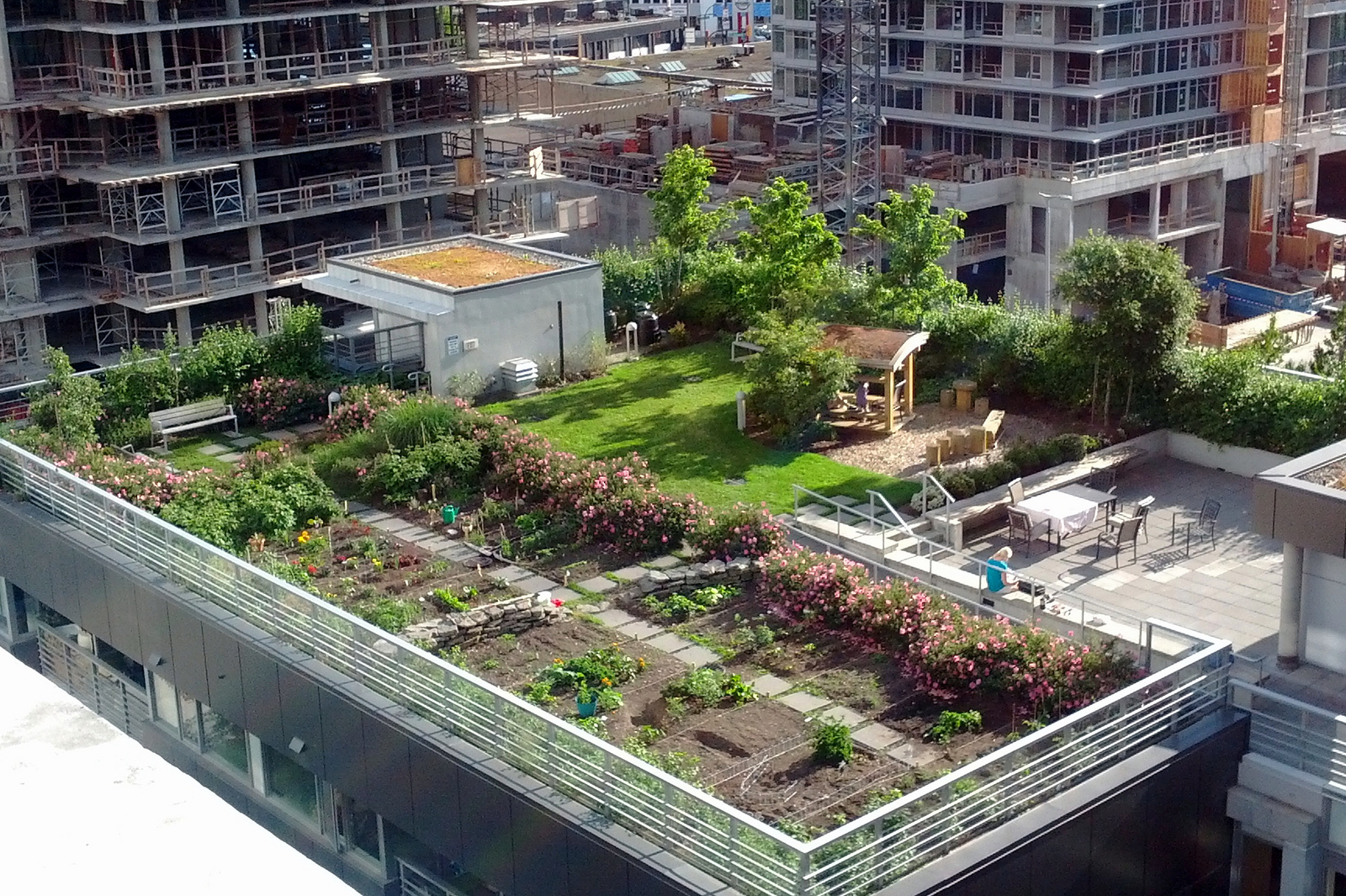 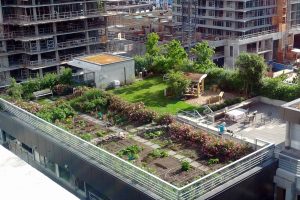 „To paraphrase a famous saying by Napoleon Bonaparte, a city marches on its stomach. That, at least, is the thinking of the United Nations’ food specialists, who argue that urban development is the new locus of action to solve hunger and nutrition.

They made their case in the run-up to last month’s Habitat III summit on urbanization, where nation states adopted a 20-year sustainability strategy known as the New Urban Agenda. The once-in-a-generation event caused some rethinking of long-held orthodoxies in the food-security community — namely, a belief that to tackle hunger, one must go back to the land.“