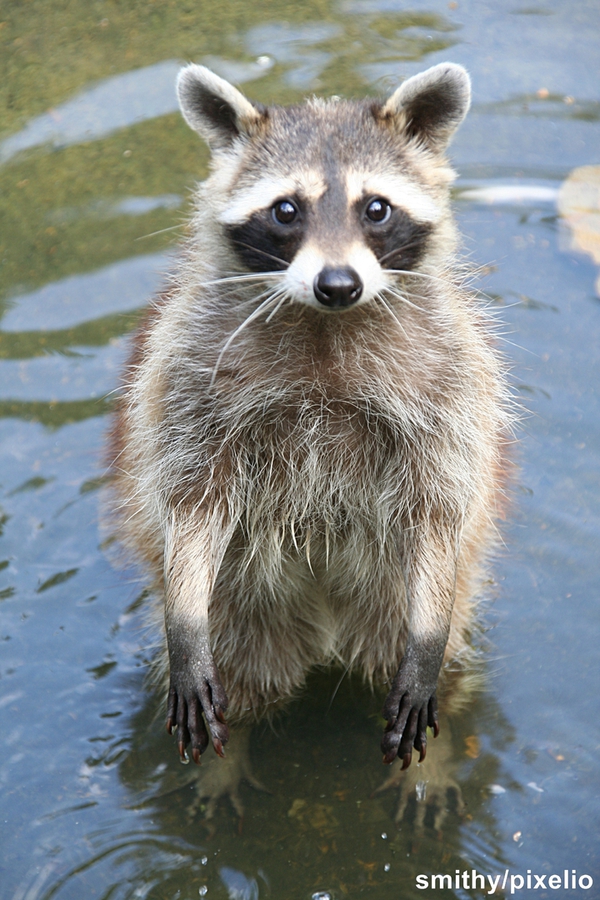 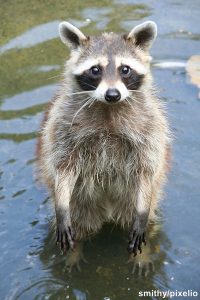 [Foodtank] „In the United States alone, there are more than 50,000 species of invasive plants and animals that can cause harm to the environment, the economy, agriculture, and human health. A study from the University of Cornell estimates that these species cost the U.S. more than US$120 billion per year in damages and expenses associated with control and management. But they may also be a tasty source of food.

Eating invasive species is one way to control populations, raise awareness about the issue, and provide sustainable sources of food.

Foodtank introduces six initiatives that are encouraging eaters to consume invasive species in the U.S.